By MUGUNTAN VANAR and RUBEN SARIO

They also approved an increase of more than RM1,000 for the Chief Minister and his cabinet ministers as well as for the State Assembly Speaker, assistant ministers and political secretaries.

Under the amendment to the Members of the Administration and Members of the Legislative Assembly (Remuneration) Enactment 1981, the Chief Minister’s salary was revised from RM14,300 to RM15,730.

Simiarly, the salary of the Deputy Chief Minister was increased from RM12,500 to RM13,915, under the amendments tabled by Assistant Minister to the Chief Minister Datuk Radin Malleh.

Tabling the Bill at the Sabah State Assembly, Radin said the salary increases were necessary due to the higher cost of living.

The largest increase was for members of the Assembly whose salaries jumped by RM2,000.

Political secretaries would now be taking home RM3,630 a month, an increase of RM300. 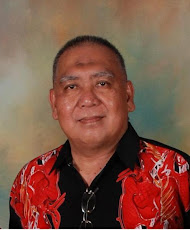 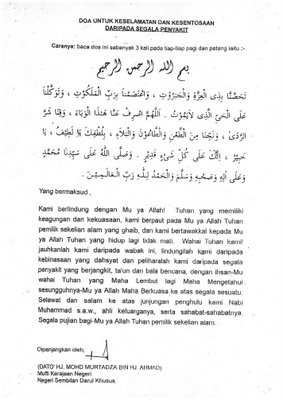 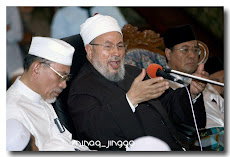 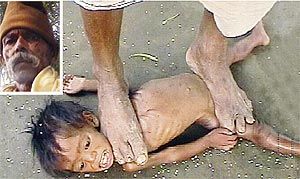 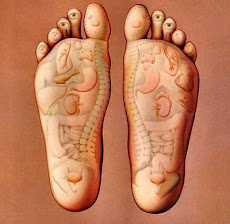 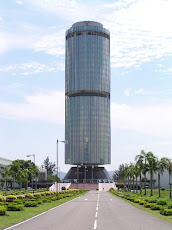 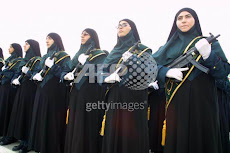 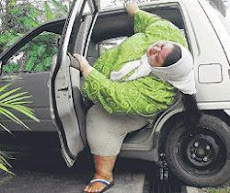 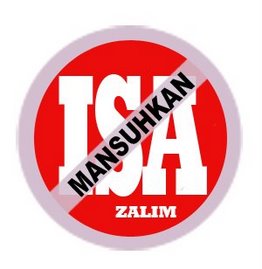 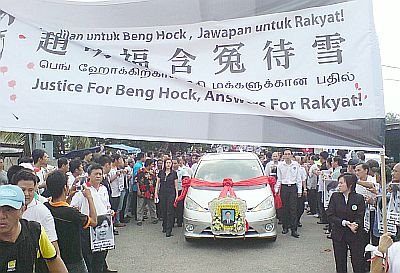 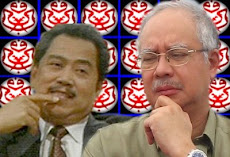 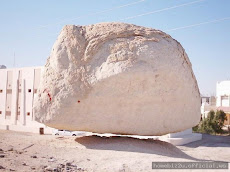 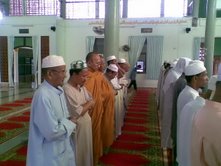 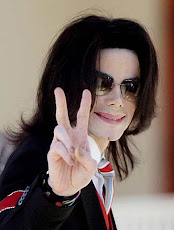 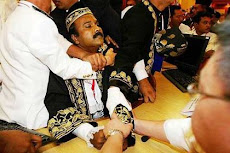 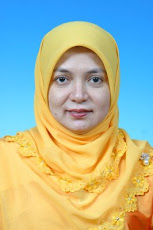 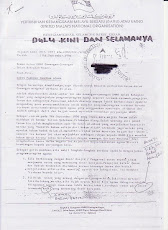 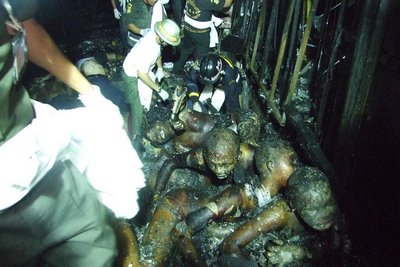 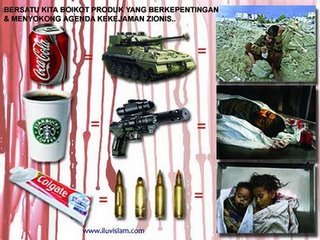 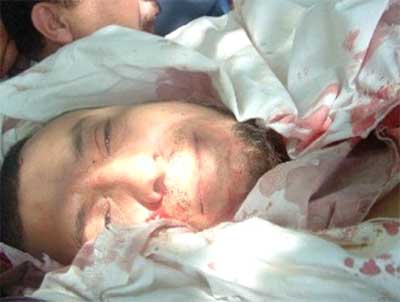